One upon a time, roughly 200 years back, few Mudaliars (a caste) from different parts of Tamil Nadu came to a small village named Ramassery in the present district of Palakkad, Kerala. Most of them were farmers and weavers and they were in search of work. The fertile soil and the lush green nature made even their future generations call Ramassery their home.

If you crave for THE BEST south Indian food, we will ask you to go have it from an authentic Tamil restaurant. Tamilians have this amazing talent of preparing the best Idlis and Dosas. Same was the case with the wife’s of these Mudaliar men shifted to Ramassery. They were exceptional cooks.

Years passed. The year when Write Brothers made their first flight in North Carolina, construction of the first railway line between Palakkad and Madurai was progressing. When this railway line was live, few Mudaliar women had a business idea in mind. They wanted to sell the Magic Idli they cook at the railway station.

Yes! Magic Idli. This Idli looked like a Dosa but it tasted exactly like an Idli and it used to stay edible for a week without refrigeration. We cannot think of another name for an Idli like that.

The business idea helped Magic Idli travel out of Ramassery. It was the best option for train travellers then to carry a healthy food which will stay fresh for a week. There were no pantries in trains back then and the number of restaurants were limited. People loved this Magic Idli and they started calling it Ramassery Idli.

Years again passed. Things changed. There is an airport 50kms away from Palakkad now and there are about half a million people up in the air flying at any given point of time. The fast-moving world has not affected Ramassery and its Idli. They both still remain raw and humble.

We made a visit to Ramassery recently. You can take local route buses to Ramassery from Palakkad town. It is roughly 10-15 kilometres and the roads are pretty decent.

Five tea stalls, a temple, a post office and few houses. That is Ramassery, even today. Out of the five tea stalls, four are owned and run by the grandchildren (and their family) of the first generation Mudaliars settled here. They still make the Magic Idlis for a living.

We got it into the first tea stall in the row. The Saraswathy Tea Stall, owned by Bhagya Lakshmi Amma. She gave us a wide smile when she saw us. A typical village lady in her late 50’s wearing a chiffon saree. The betel leaf stains on her teeth couldn’t hide the innocence in her smile. 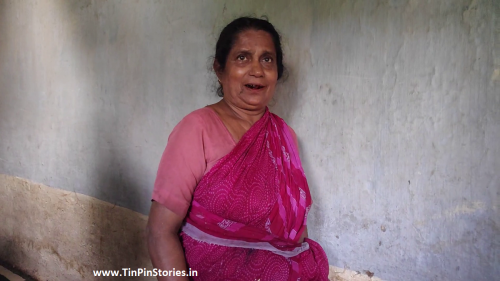 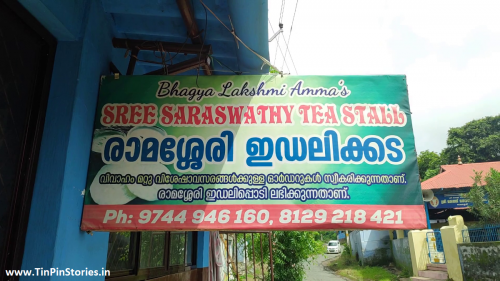 We occupied one of the five tables and ordered two plates of Ramassery Idli and a plate of vada. The excitement we went through after giving the order is difficult to describe. We felt like puppies waiting for their treats.

After about 3-4 minutes there it was on our table, the Magic Idli. The softest and tastiest Idli we ever had. The coconut chutney, sambar, shallot chutney and the special Ramassery chutney podi all blended well with our taste buds along with the Idli. The tea and the steaming onion bajji were amazing too.

We got permission from Bhagya Lakshmi Amma to visit their kitchen as we wanted to experience the cooking process. The cooking style is what gives Ramassery Idli its unique shape, texture and taste. The earthen frames on which Idli is made is kept on top of a pot with boiling water. The frame has a mesh made of cotton strings. It resembles the head of a tennis racquet with wider gaps between the strings. A thin layer of wet cotton cloth is then placed on the mesh. The batter is then poured on to the cloth and in a sweeping circular motion spread to form a small pancake. Three such frames kept one on top of each other and the whole setup is covered using and steel container. It takes roughly 5-10 minutes for the Idli’s to get cooked. 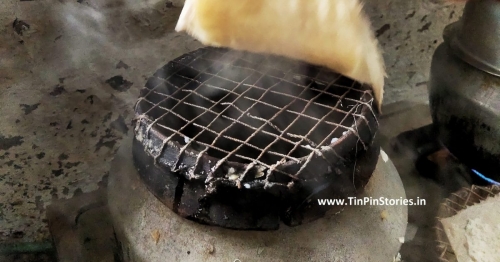 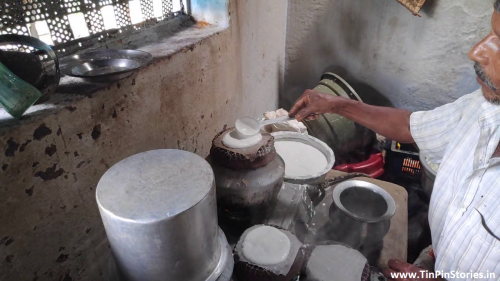 Once we tasted and experienced the Idli, we took a short walk through the village roads. Every local we met on the way were proud of their village and it’s Idli. Each one of them had an Idli story to share with us. 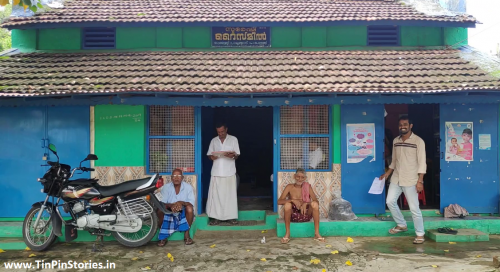 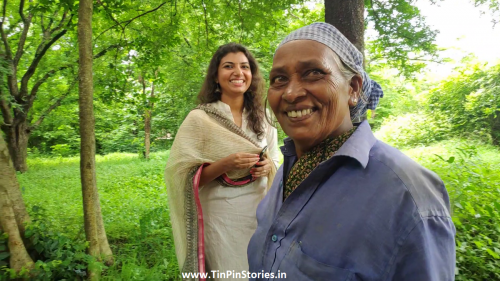 Local we met in Ramassery

One such story was about a girl from Palakkad working in the US. After her holidays in India, she takes back a casserole full of Ramassery Idlis for her colleagues. The Idlis fly all the way to North Carolina. Yes! To the same North Carolina where Write Brothers made their first flight.

We got married & started travelling 👫🌍✈️
യാത്രകളും | കഥകളും | രുചികളും
👇Subscribe to our channel for the VLOGS!👇

A one fine morning throwback to Jibhi village, Him

One of the most exciting days in the recent past!

Meanwhile in a parallel universe, our alternate se

Felt as if we were back home. Two days with an ama

Through the muddy roads, icey mountains and high a

The giant Budhha statue next to Belum Caves, Andhr

Gurudongmar Lake is one of the highest lakes in th